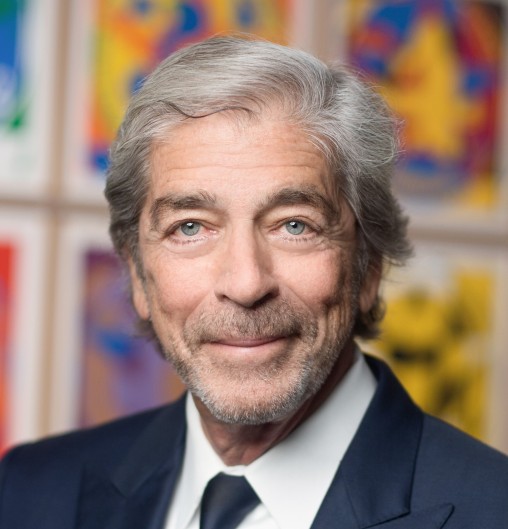 Todd Morgan serves as a Co-Chair of JFNA’s Holocaust Survivor Initiative and is a steadfast advocate for supporting Holocaust survivors in need.

Todd is a founding member of Bel Air Investment Advisors LLC. Prior to starting Bel Air, Todd was a Limited Partner at Goldman, Sachs & Co. in Los Angeles, where he launched the Private Client Services’ investment advisory business for high-net-worth individuals and families. Prior to the Los Angeles office, Todd was a General Partner in New York (1984-1991) where he was responsible for Private Client business for that region. Todd began his investment career in 1970 and is regularly sourced for expert commentary on publications such as The Associated Press, Bloomberg Business Week, Forbes, The New York Times, The Wall Street Journal, and CNBC.

Todd currently serves as a lifetime Trustee of Cedars-Sinai Medical Center in Los Angeles and is a member of its Investment Committee. In 2001, he completed his term as the Chairman of the United Jewish Federation Council of Greater Los Angeles. He has also served in various roles of several charitable organizations including General Campaign Chairman and Chairman of the Los Angeles Jewish Federation; Honorary Trustee of the Jewish Community Foundation; member of the Board of Directors of Big Brothers of Greater Los Angeles; member of the Board of Governors of New York Hospital; and Vice Chairman of the Coalition to Free Soviet Jews. Todd received his BA from the University of Minnesota. Todd is married and has two children and three grandchildren.